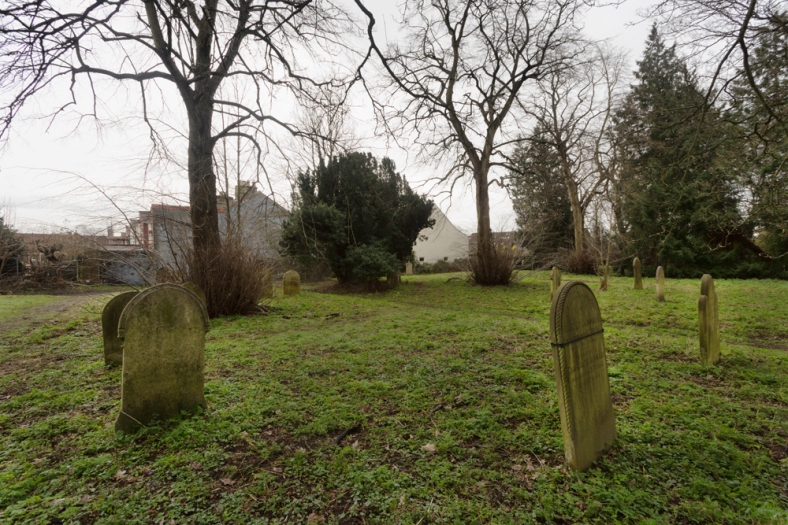 How do you write a piece about a man you’ve never actually seen a photograph of but know so much detail about? It’s quite hard and this is why I love historical photography, particularly photographs of people. If the subject is looking at the camera you can see into their eyes. Even if they’re no longer with us you can almost get a sense for the soul lurking behind those eyes looking back at you across the years. Unfortunately I can’t make this particular connection with the man I’m about to talk about and it troubles me a little.

Albert Bayes came into this world on the 13th May 1890 at 4 Kensington Place, Lakenham and the life that was mapped out before this particular Lakenham boy was going to be something of a rollercoaster, which I’m going to delve into shortly; but as is often the case when I look into the history of people, I get side-tracked and stumble across hidden little corners of Norwich I’d never considered and this is the case here. The Kensington Place in which Albert was born only really survives in name these days as the tightly-packed double-row of houses, accessed by a small entrance off Queens Road have been swept away for some 1960’s un-improvements. However, the original entrance alleyway still survives along with the only real clue to it’s former use in an old yard-style name-plate, but it’s a blink and you’ll miss it affair as it’s so tiny.

It’s interesting to think that this tight little alleyway was once the main entrance to so many houses on a piece of land sandwiched between City Road, Hall Road and Queens Road and only a stones-throw from St Mark’s Church where a young Albert would have been christened. Unlike the cramped yards of the era, these houses looked as though they had a little bit of outside space, both front and rear and a chance at some good amounts of daylight once you’d entered through the tiny alleyway. As I stood in that tiny, little conduit taking the photograph below I could almost feel the ghosts of young Albert and the rest of his family brushing by as they made their way in an out of their home over a century previously.