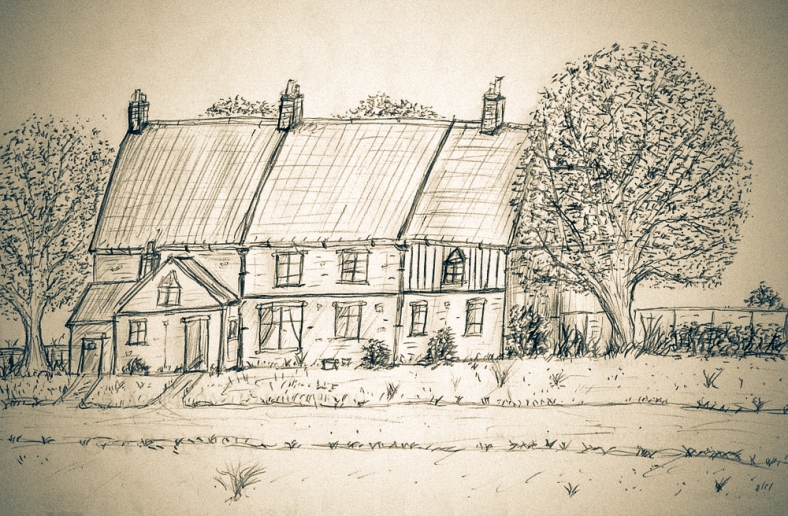 I wrote a piece some time ago now about the names of the roads here on the old estate and the possible/probable thinking behind them, and there’s one road in particular that stands out for me above the rest. It stands out not because it’s named to echo the memory of a famous person who once frequented the streets of Norwich eons ago, or out of some sort of pride-fuelled 1920’s civic duty. This particular road name is purely a nod to what was here, in this exact spot long before the estate and its rows of lovely new houses appeared on the scene. This is a lane where the path has been well-trodden by footsteps for centuries. This particular road formed part of a much-longer road than it does now and occupies the southern-most stretch of the only road that cut from north to south across what we now call Mile Cross. Other than the two main trunk roads (Aylsham and Drayton) that now border the estate as they head in and out of old Norwich, it’s probably the oldest road on the entire estate. The road I’m talking about is a short little road, now closed off at one end, just next to the entrance the nineties Lidl Supermarket on Drayton Road, and it’s named “Old Farm Lane”.

END_OF_DOCUMENT_TOKEN_TO_BE_REPLACED 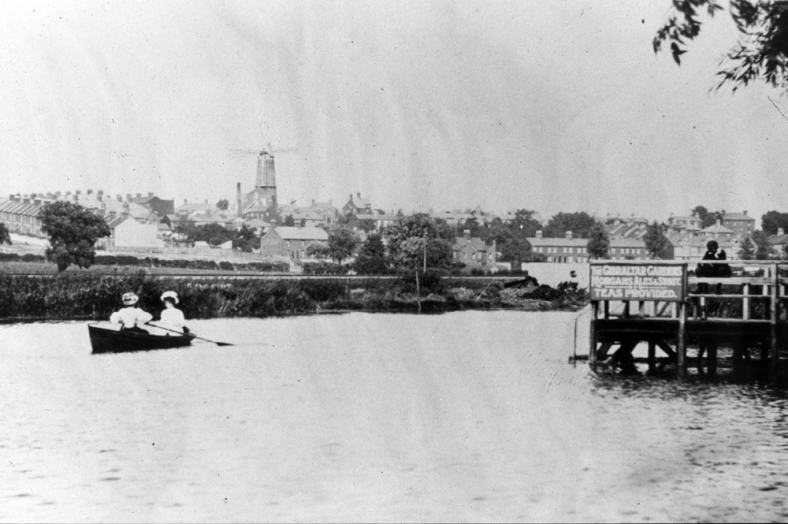 The River Wensum is a rare lowland chalk stream which snakes its way around this fine city from west to east as it drains these mostly-flat and low lands back out into the North Sea, but before its cool and crisp waters drop directly into the city centre over the sluices at New Mills, the river stealthily sneaks past between Heigham and Mile Cross, seemingly trying it’s best not to be noticed by the inhabitants. It manages to do so with a helping hand from the geography of the area and by mostly being hidden from our view by the overgrown bushes, wild tumble-down trees and untidy foliage lining its unkept and collapsing banks.

END_OF_DOCUMENT_TOKEN_TO_BE_REPLACED 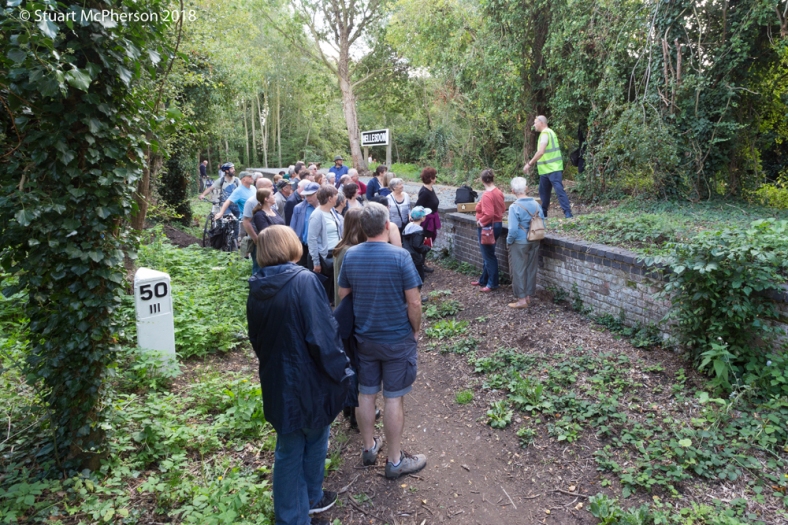 Seeing as I’d previously written three separate posts about Hellesdon Station in various states of its transformation and that I kept spotting parts of this multi-part story being shared about the world wide web, I thought it would make sense to amalgamate them all into one blog post to tell the whole story of this fascinating, lost Railway Station:

Tucked just out sight and not too far from my Mile Cross home is a little corner of Norfolk that I’ve always had a real soft spot for: Hellesdon Station. 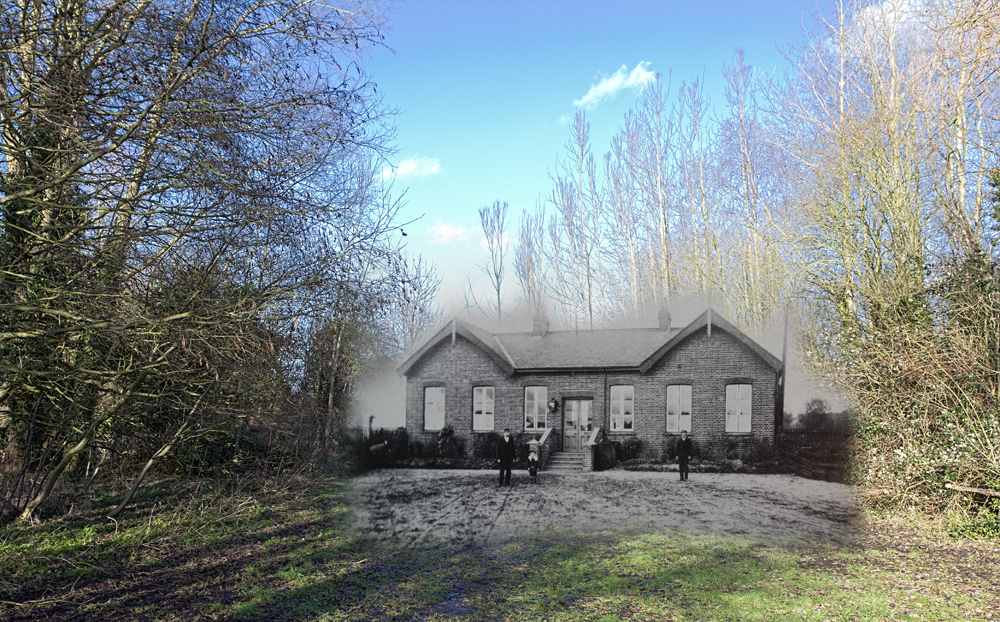 END_OF_DOCUMENT_TOKEN_TO_BE_REPLACED

As I’ve probably mentioned before (countless times), I’m quite involved with local Railway History. It all started when my friends and I decided to take it upon ourselves to expose the remaining platform wall at the former M&GN Norwich City Station site and it’s kind of steam-rolled its way on from there, flattening out swathes of my spare time as it goes.

My Norfolk Railway Heritage Group Team is involved with the preservation of a few Historical Railway sites around the county, including Felmingham Station, Honing Station, Hellesdon Station and of course Norwich City Station. We also (when we get the chance) head off out into the deepest and darkest parts of the Norfolk Countryside to explore the abandoned Stations and lines that stretch from one corner of Norfolk to the other. There isn’t much of the old M&GN network that we haven’t explored, which at times has taken us into some interesting places and into some funny old situations, including once getting a little too close to a Farmer with a shotgun who didn’t realise I was there!

Anyway, back when we were just FONCS, we were making great progress at City Station, we were clearing the platform, exposing sleepers and track furniture, landscaping the area so that it resembled a platform and track-bed again and (as an unexpected by-product) helping to reduce the crime rate in that part of the City whilst we were at it. That was until the penny dropped for Norfolk County Council who had suddenly come to realise that the site was actually their responsibility and not that of the City. Norfolk County Council gave us the heart-breaking news that because it was an unexpected and potentially-expensive liability, we had to down tools with immediate effect so that they could try and sell it off. More on that later.

A Ghost image of Norwich City’s Platform 1, created by myself back in the good old days of FONCS: 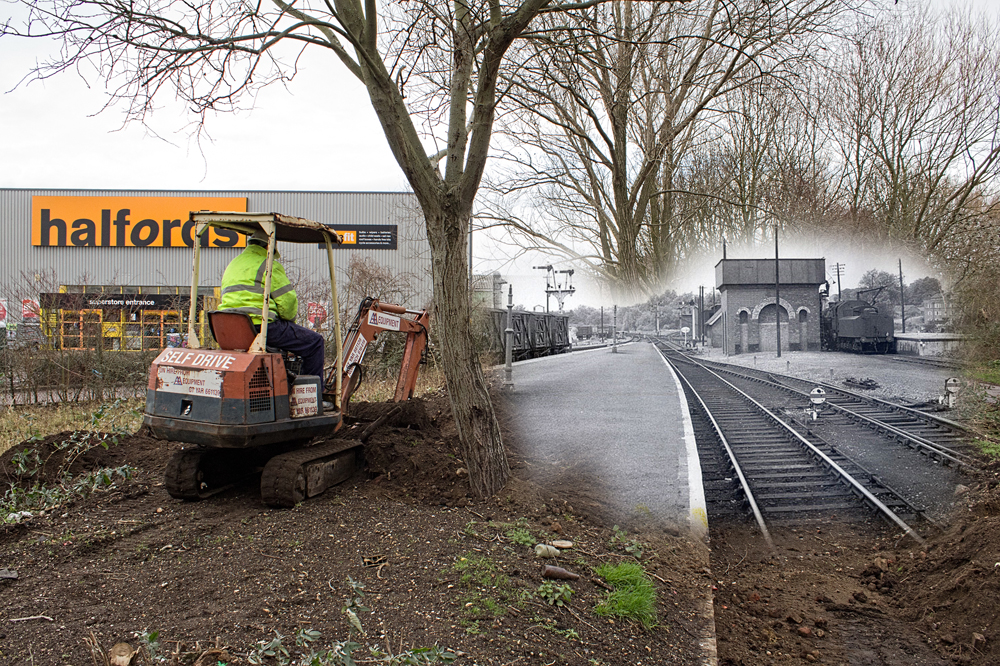 END_OF_DOCUMENT_TOKEN_TO_BE_REPLACED

For whatever geological reasons, the slough (pronounced ‘slew’) is a natural depression that sits at the Junction of Hellesdon Hall Road, Drayton Road (formerly Lower Hellesdon Road) and at the base of Galley Hill. I discovered that it used to be referred to as ‘the Slough’ after reading it in an old Raleigh Cycle Guide that dad found in an old barn in Rackheath back in the 1980’s. This old magazine was printed long before the estate even existed and noted the bad condition of the roadway here.

It wasn’t until very recently that the Council got around fixing the drainage issues that have blighted the area for as far back as I can remember, and going by the old magazine, a lot further; even predating the invention of the motor car. This area always filled with water after moderate rain and at still to this day floods a little further along at the junction of Whiffler Road after a particularly heavy downpour. 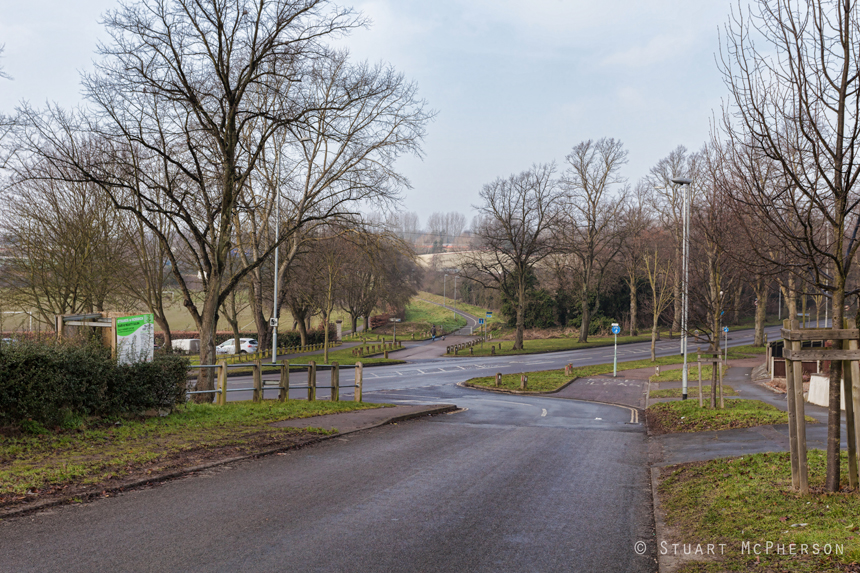